You’ve no doubt noticed the many examples of renewable or alternative energy popping up over the last several years, both here in our area and around the country, not to mention the globe.

They’re hard to miss! From solar panels covering rooftops to wind turbines of all shapes and sizes and geothermal heat pumps, they’re all out there in growing numbers. It seems that more and more people are doing their part these days to lessen our collective carbon footprint and be kinder to Mother Earth.

There are several potential roadblocks to taking part in the alternative energy movement, however, that keep some of us who would like to participate from actually doing so.

In our continuing effort to provide value to our readers in many different areas, today we’re going to examine some of the most popular forms of alternative energy in as much detail as we possibly can.

Whether you plan on doing something now, or later, or maybe even never, we hope you find this information useful. Even if you don’t plan on making the leap yourself, maybe someone in your circle is interested and could find use for this data.

Whatever the case may be, there are pros and cons to every alternative. So, let’s take a look…

o   Description: Photovoltaics are best known as a method for generating electric power by using solar cells to convert energy from the sun into a flow of electrons. The photovoltaic effect refers to photons of light exciting electrons into a higher state of energy, allowing them to act as charge carriers for an electric current.

o   Major Advantages: The supply of solar energy is unlimited, while causing no pollution and generating no waste.

o   Financial Incentives: State and federal grants and tax credits are constantly changing, but remain available to most homeowners. Check with your electric company, with a renewable energy company or with your accountant for the most up-to-date information. There's also a useful link at the bottom of this blog post you might want to check out. 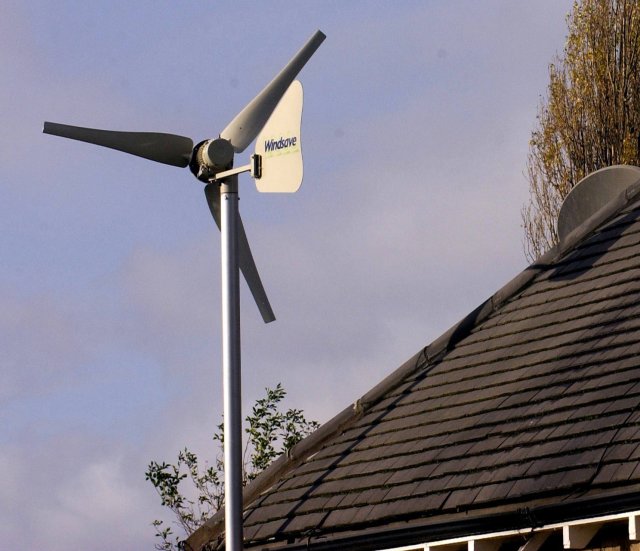 o  Description. Wind turbines operate on a simple principle: the energy in the wind turns two or three propeller-like blades around a rotor. The rotor is connected to the main shaft, which spins a generator to create electricity.

o   Cost: Smaller units generally run in the $10,000 to $20,000 range and larger units can run much more. The larger the unit, the more kilowatt hours it produces per month.

o   Financial Incentives: As with solar, grants and tax credits are available, but are constantly changing. Consult a professional accountant, tax advisor or renewable energy company for more information. 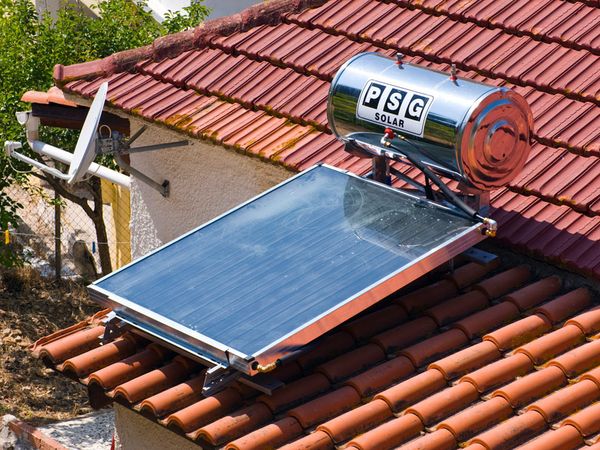 o   Major Advantages: There is a reduced demand for fossil fuels and, most important to many, it’s much less expensive than other forms of alternative energy.

o   Financial Incentives: State grants vary depending on your electric company and federal tax credits are available, as long as half of the energy used to heat the house’s water comes from solar. Consult a professional for more information before starting the process of installing a solar water system. 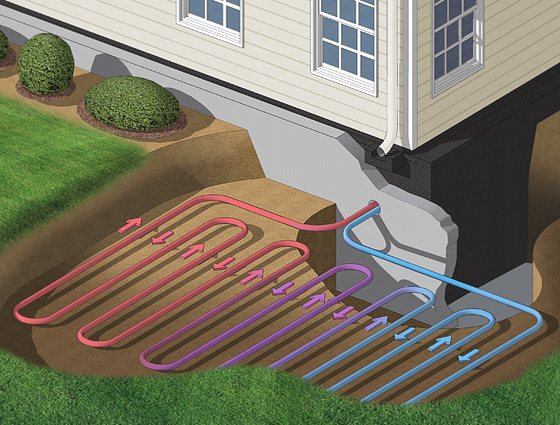 o   Description: Geothermal energy is the heat from the Earth and it's clean and sustainable. Resources of geothermal energy range from the shallow ground to hot water and hot rock found a few miles beneath the Earth's surface, and down even deeper to the extremely high temperatures of molten rock called magma.

o   Financial Incentives: State grants are available but are capped at certain amounts, and federal tax credits are also available. Again, consult a company that installs geothermal systems, or your accountant, for more information on these financial incentives.

And if you've had any thoughts of selling your home, visit coastaldelawarehomesvalues.com to instantly learn your home's approximate value.

Rebuilding Our Communities (ROC) was launched by DSHA in November 2011. The program, funded through an award of Neighborhood Stabilization Program ...Read More

Crab Cakes Aplenty in Coastal Delaware. Here Are Our Favorites...

Growing up in southern Delaware, there are certain food items that you’re introduced to at a relatively young age. It’s not to say ...Read More