Feel Like a Little Historic Exploring Near Rehoboth Beach? These Five Sites are a Good Place to Start.

Let's take a journey into the past today and give you just a small sampling of the great historic sites that are open to the public in and near Rehoboth Beach.

There are literally dozens of sites to visit in the area and we recommend contacting your local historical society to learn more. But for now, here are a few of our favorite sites that exemplify the region’s rich history:

Chances are, you’ve passed by this gem of southern Delaware many times. Maybe you’ve noticed it, maybe you haven’t. Maybe you’ve even yearned to visit, but haven't gotten around to it.

In our view, it’s definitely worth the trip!

Built in 1876, the station is the oldest life-saving facility still in its original location on the east coast of the United States. One of the first stations designed by the federal government, the Indian River Life-Saving Station is located on Route 1, just north of the Indian River Inlet.

It remained open until the famed nor'easter of 1962 filled it with several feet of sand. The Delaware Seashore Preservation Foundation began restoring the station years ago and has spectacularly returned it to the way it appeared in the early 1900s. 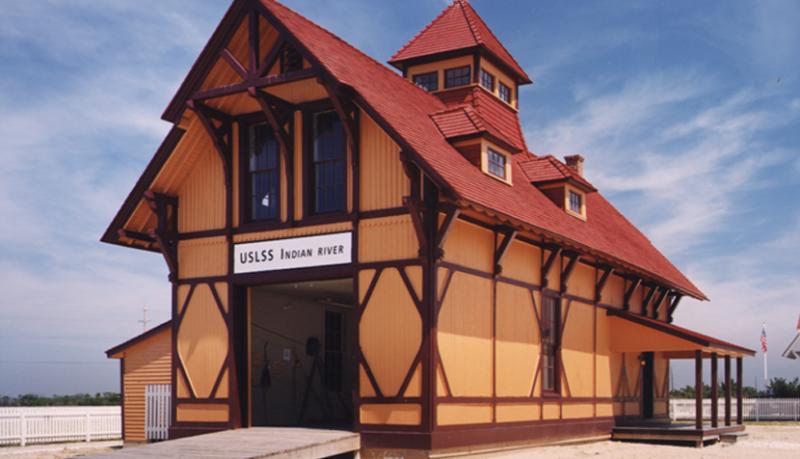 You’d never know it today, but Rehoboth Beach was founded as a retreat for members of the Methodist Church. However, as one historian so eloquently stated several years ago, it wasn’t too long after it’s founding that the “sinners started outnumbering the saints.”

Visitors to the resort can harken back to those early days, however, by visiting the Anna Hazzard Museum, located on Christian Street. Anna Hazzard was a civic leader and former owner of the building.

The "tent," as they were called in the day, resembles a camp meeting site from the 1890s, complete with artifacts and memorabilia from that time.

If you want to catch a glimpse of what it was like to attend church before the American Revolution, this magnificent structure just east of downtown Dagsboro provides the best opportunity in the area to do so.

Constructed in 1757 on the south side of Pepper Creek, it was erected as a so-called "chapel of ease" for St. Martin's Church, which still stands in Showell, Md., about 11 miles south of Dagsboro.

Named for the English prince who would later become King George III, the chapel has been completely restored to resemble its original 18th-century appearance.

It's owned by the State of Delaware and maintained by a committed group of volunteers. 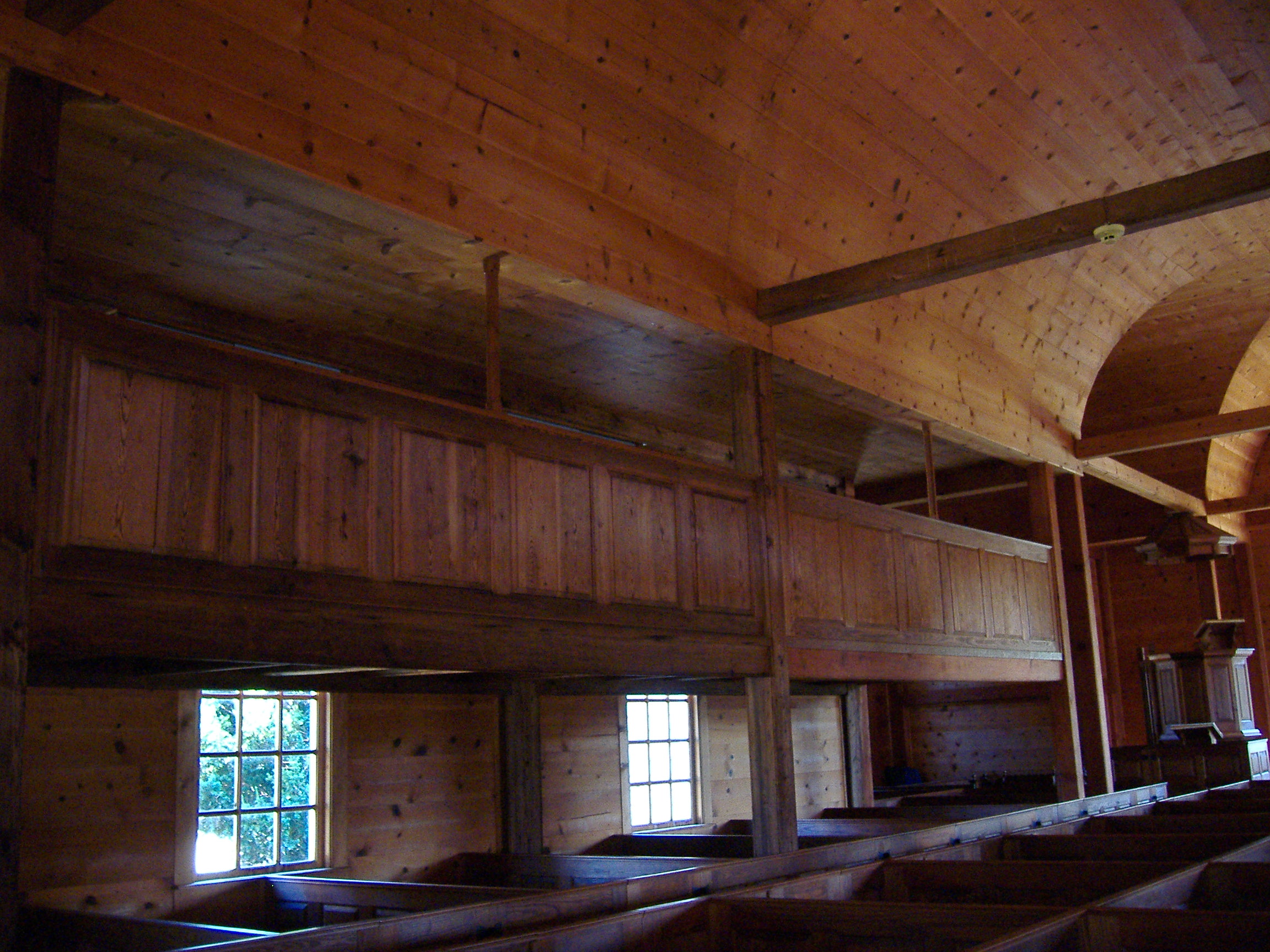 Part of the coastal defense system that once ran the entire length of Delaware’s Atlantic coast, today Fort Miles is mainly a historic site, complete with fire control towers, barracks and a painstakingly restored gun battery.

The fort was constructed in 1941 to defend Philadelphia, as well as oil refineries and other assets along the Delaware River and Bay, from the German Navy during World War II. After the war came to an end, Fort Miles stood down and the fort's heavy guns were eventually dismantled.

The fort is now part of Cape Henlopen State Park and is overseen by the Delaware Division of Parks and Recreation, which has helped restore and maintain the fort with the help of a dedicated group of volunteers.

It can certainly be the highlight of any trip to the Delaware coast, regardless of the season.

On a coast once dominated by lighthouses, today the structure that still stands tall over Fenwick Island is the only one in southern Delaware still accessible by land.

Sitting square on the Transpeninsular Line dividing Delaware and Maryland, the 89-foot-tall lighthouse was built in 1858 and is owned by the State of Delaware.

It is today maintained by the New Friends of the Fenwick Island Lighthouse. 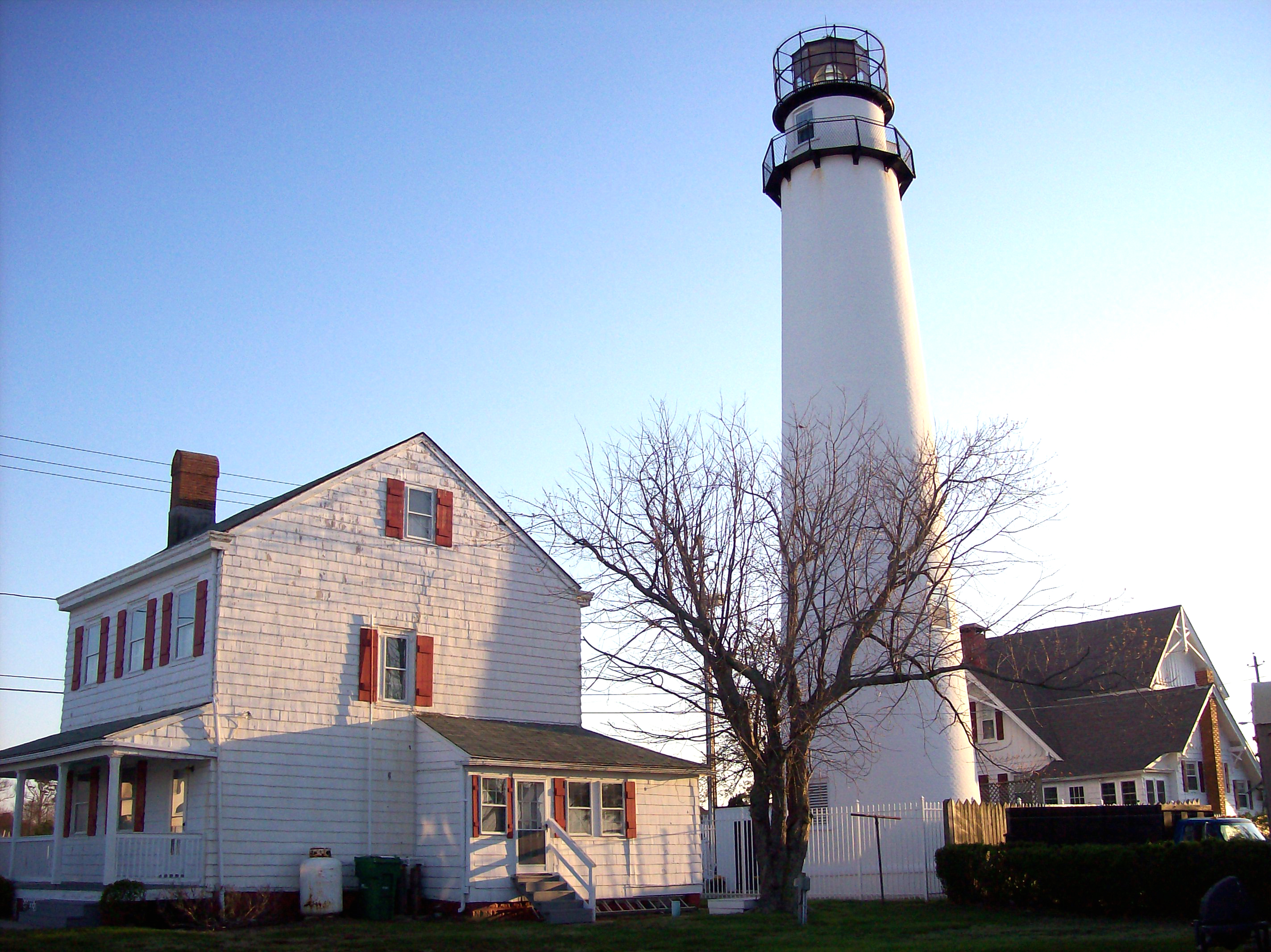 In an area that dates back to 1631, there are certainly many, many more historic sites to see and explore in southern Delaware. But these five popular sites will certainly get you started when the urge to investigate the area’s history strikes.

So don’t let Mother Nature stop you from having a good time, regardless of the temperature outside. Have fun and let us know what you found most interesting.

Have a great time exploring! 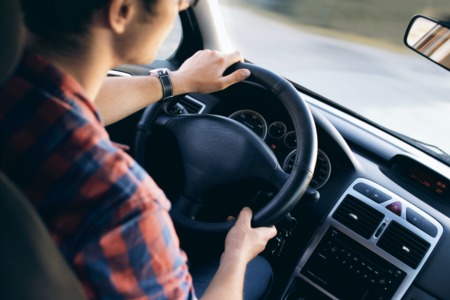 Feel Like A Day Trip? Here Are A Quintet Of Our Regional Favorites!

One of the big advantages to living and/or working in coastal Delaware is the proximity to so many of the mid-Atlantic region's top destinations. We ...Read More 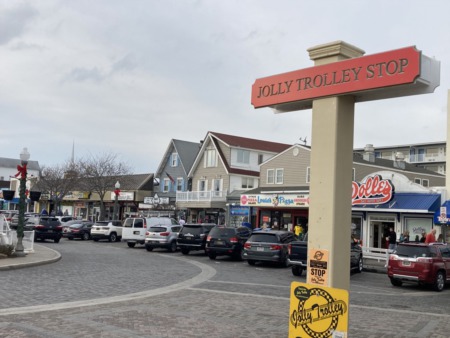 The offseason at the Delaware and Maryland beaches provides the perfect opportunity for enjoying some of the finest things the region has to offer, ...Read More 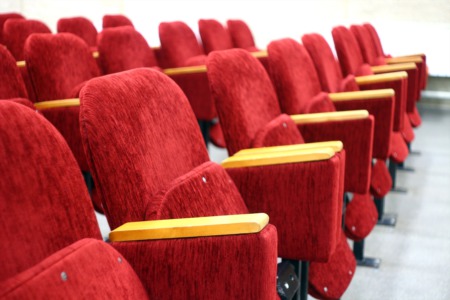 Rainy Day at the Beach? Here are a Few Indoor Options to Consider Near Rehoboth Beach

For a small area, southern Delaware definitely has some fine indoor entertainment options, particular nearby theater groups. They may be local, but ...Read More