What used to be purely a hot spot during the summer months, Ocean City and other destinations on the Eastern Shore of Maryland are becoming more and more popular when it comes to living in the region year-round.

We've been following this trend for years and began servicing the area a few years ago, making it the first part of our expansion that now also includes all of Delaware, the Annapolis region and parts of southeastern Pennsylvania.

Maryland's Eastern Shore was a natural region for us to expand our services to and it's been a great fit over the last few years. Homes along Maryland's Atlantic coast, as well as areas like Berlin, Ocean Pines, Snow Hill, Salisbury and others, are much more affordable than similar areas in states like New Jersey and New York.

Oldfather Group Founder and Chief Executive Dustin Oldfather talks a bit about the region in the short, one-minute video below. Take a moment to listen and then keep reading for more about Maryland's Eastern Shore.

As Dustin mentioned, price points are on the rise in Maryland, as they are in Delaware and in other parts of the country as well. But it's all relative, especially when compared to resort areas of nearby states.

While homes at and near the Maryland beaches maybe not be as inexpensive as they once were, compare them to areas like the Hamptons in New York, the Jersey Shore and even Virginia Beach and you'll find the Free State is still an exceptional value.

And it's not just the areas along the Atlantic coast. Dustin filmed the short video above from the shores of the Chesapeake Bay, on the grounds of one of the Oldfather Group's newest listings.

With interest rates still at near record lows and the busy summer season now behind us, it's a great time to look at new homes along Maryland's coastlines, whether along the Atlantic Ocean or the Chesapeake Bay.

Click here to take a look at the Oldfather Group's current listings or call 302-260-2000 today to talk to one of the coastal region's most knowledgeable and experienced real estate agents.

We look forward to speaking with you and helping to make your dream of owning a home on Maryland's Eastern Shore a reality.

Have a great week! 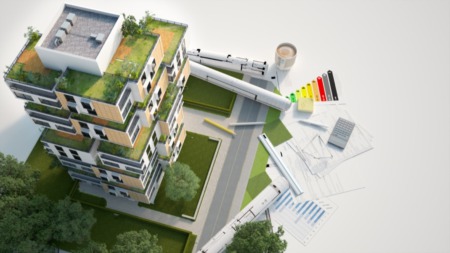 Many home construction experts are taking the task of sustainable building seriously by putting sustainability at the forefront of all they do. By ...Read More 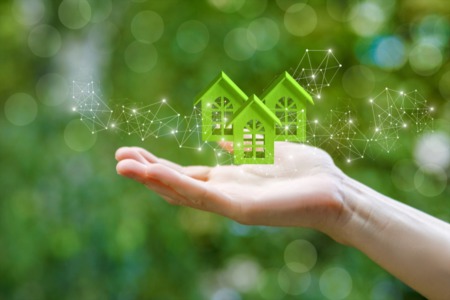 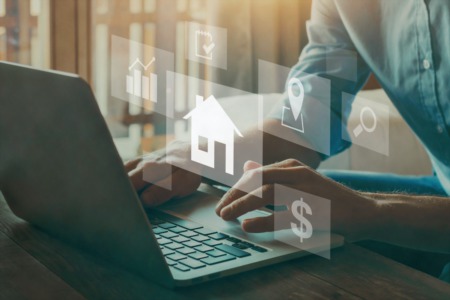 Thinking About Investing in Real Estate? Consider These 5 Options