Did you know that April 17-25 is National Park Week across the United States? And while Delaware has only one national park, and it's only a few years old, adjoining Maryland has several.

But the First State also has a couple of places nearby that fall under the purview of the federal government.

Speaking of the federal government, National Park Week is actually designated every year by the President of the United States as a way to "celebrate national parks and programs across the country and to encourage everyone to discover the nation's diverse natural and cultural heritage."

This year's National Park Week was designated via a proclamation by President Joe Biden, which you can read here.

You can participate in this year's celebration online, via social media, both in-person and virtual events and relevant news. So join in on the fun and revel in the wonders that are American's national parks system.

Each day of the 2021 National Park Week celebration has been marked by different themes. The ones remaining for the last few days of this annual event include:

Stop by the national park nearest you over the next few days, or even consider taking a road trip to enjoy these special American jewels. Here are five of our favorite national parks that are nearby and great choices for you to enjoy this week:

Known as the beach where wild ponies run free, Assateague Island is a treasure of the Delmarva Peninsula. Located just south of Ocean City, it's a 37-mile long barrier island that offers camping, swimming, water activities, bird watching and all other kinds of fun, family-friendly options.

You get to the national park by first passing through Assateague State Park in Maryland. Chincoteague National Wildlife Refuge is also nearby.

Most people go to Assateague Island during the warm summer months, but it's a great visit any time of the year!

Delaware was actually without a national park until the First State National Monument was established as the 400th member of the National Park Service in 2013, with Congress designating the national park soon after.

This national park is rather unique in that it essentially encompasses the entire state. It's made up of seven individual sites, some in each of Delaware's three counties.

Not too far away in the city of Baltimore, Fort McHenry is one of those places many children in the mid-Atlantic have visited on school field trips. It stands as a shining example of the history of the United States.

Known as where Francis Scott Key penned the "Star Spangled Banner" during the War of 1812, the park offers tours of the historic fort and museum and is actually star-shaped.

The fort rests on the shores of Baltimore Harbor and is named after James McHenry, who was the United States Secretary of War from 1796 until 1800.

This national park actually encompasses 125 miles and traces the path Harriet Tubman took while helping slaves to freedom via the Underground Railroad.

Along the route, you'll find more than 30 sites related to the life and times of Tubman, who was born into slavery in 1820 but later escaped and became history's best known conductor of the Underground Railroad.

Learn more about Tubman, the Underground Railroad and this historical park in Maryland by clicking here.

Though not technically a national park, Prime Hook is a fantastic place for a family visit any time of the year. It's included here on our list as it's federally protected and it's the closest site to our home base of Rehoboth Beach.

Prime Hook National Wildlife Refuge encompasses more than 10,000 acres and is an important stopover site for migratory birds traveling up and down the Atlantic Flyway.

In all, 308 species of birds, 51 species of fish, 45 species of reptiles and amphibians, 37 species of mammals and an array of rare insect and plant species call the refuge home.

The refuge also contains a variety of freshwater and salt marshes, woodlands, grasslands, ponds and forested areas. There are walking trails, a canoe trail, a bird blind and observation areas, as well as a visitor's center, for the public to enjoy.

We invite everyone to visit one of our great national parks during this year's National Park Week. It's a great time to check one out and even make plans for a return visit later in the season.

Have a great time and we encourage you to leave us a message regarding what you thought of the park or parks you visited. 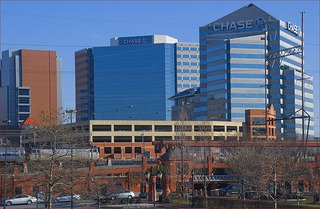 Top Things to do in New Castle County

New Castle County is one of the popular regions found in Delaware. This region is home to many different attractions and plenty of great activities ...Read More 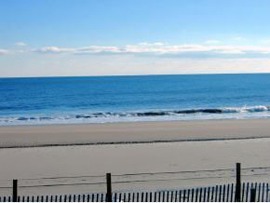 Discovering the Beaches of Delaware

Delaware is an adventure waiting to happen and the beaches are a huge part of that adventure. Many of the Delaware beaches have won multiple awards. ...Read More 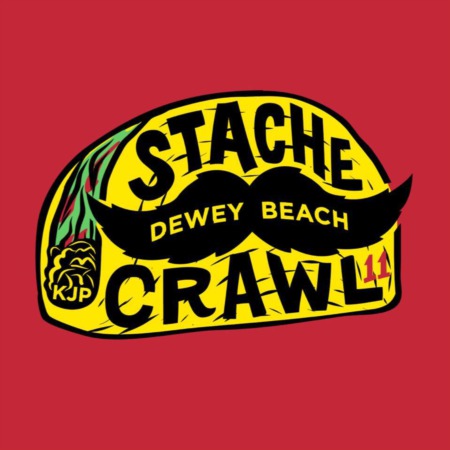 Consider These 6 Mid-July Events in the Coastal Region

It's been a great summer so far at the Delaware beaches, and we're here once again to help you maximize your plans for this and every weekend. That's ...Read More