When local farmer and businessman Paul Parsons was 10 years old, he did what many young boys of his generation did - he started his own produce stand.

Armed with nothing more than a wagon and a single card table, he would sit outside every day during the summer and sell his family's produce. It was his indoctrination, if you will, into the world of farming - at least the commercial side of it.

Today, Paul and his family oversee nearly 250 acres of prime Sussex County farmland, not far removed from the entirely different tourism havens of the Delaware beaches.

The Parsons understand, as have generations before them, that southern Delaware is dominated by three industries - tourism, poultry and agriculture.

The family has become one of the major players in the last industry on that list, since opening their business in 1989. And, as a family owned business that gives a lot back to the local community, the Oldfather Group is pleased to recognize them today in our latest small business feature.

Located in Dagsboro, just down the road from Indian River High School, Parsons Farms Produce (the name is plural because it actually comprises three separate farms) grows a variety of produce on it's sprawling southern Delaware landscape.

Depending on the time of year, you'll find strawberries, or blueberries, or pumpkins, or corn and much more on the farm. The on-site store, which was constructed in 2008, is regularly bursting at the seams with local produce.

Ten years after first opening the store and nearly three decades since going into business, 2018 will also mark the beginning of two new crops for the Parsons - apples and peaches. 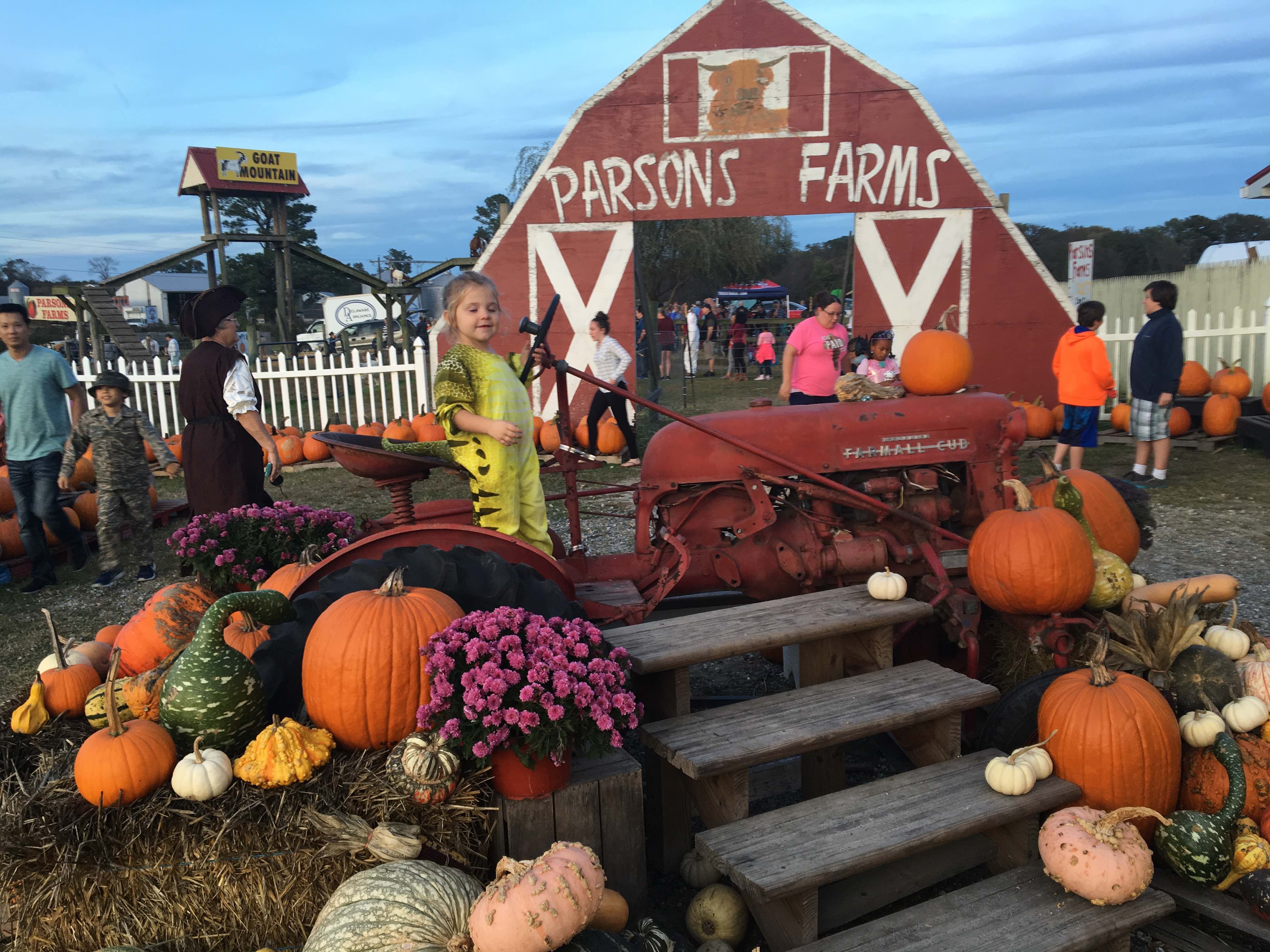 But there's so much more going on at Parsons Farms that simply growing and selling high quality local produce, especially during the busy fall months.

The day we chatted with Paul, he had just finished up yet another in a series of field trips that his family hosts for youngsters from day care to first grade.

The farm also hosted it's ninth fall festival in mid-October and, at the time of our interview, was preparing for a Wizard of Oz themed "trunk-or-treat" event for local children, which was held on Saturday, Oct. 21.

"Fifteen businesses signed up to participate with us this year for trunk-or-treat, which was great," says Parsons, who admits he was a flying monkey for the event while his wife, Brittany, assumed the role of Dorothy. "We just really enjoy doing these things for the kids; we get to see many of them grow up over time as they come out and see us every year."

Pretty soon, Parsons Farms will also begin it's latest season selling live Christmas trees (not actually grown on the farm), after which the family will take a well-deserved break for a few weeks.

Then it's back to Dagsboro for hand pruning nearly 8,000 blueberry bushes, as well as a few acres of peach and apple trees.

Farming, as Paul Parsons likes to say, "is a gamble" and you never know what you're going to get from year to year.

But it's a family effort that he, his wife, his brother Andy, his father, Preston, and his 12-year-old son Tyler put a tremendous amount of effort into day after day, week after week, month after month and year after year.

"We were once tempted to sell some of the land, which we could have gotten a lot of money for back in 2005," admits Paul. "But, as my grandfather used to say, once you sell the farm, you can never get it back. So I think not selling turned out to be a good decision."

Parsons Farms Produce is located at 30381 Armory Road in Dagsboro and has various hours depending on the time of the year. The farm can be reached via telephone at 302-732-3336 or on their Facebook Page.

A new website is also currently in the works. Expect www.parsonsfarmsproduce.com to be live in time for the spring 2018 season. 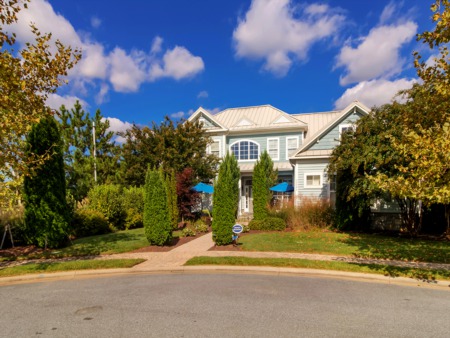 The Oldfather Group of Ocean Atlantic Sotheby’s International Realty is pleased to announce a pair of mid-week open house events this ...Read More

The leadership team of the Rehoboth Beach based Oldfather Group of Ocean Atlantic Sotheby’s International Realty is pleased to ...Read More 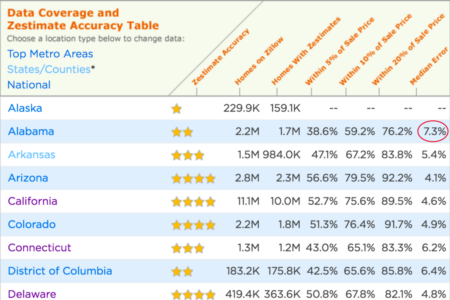 Why Are They Hiding Important Information That Could Cost You Thousands?

Knowing the average inaccuracy of the Zestimates in your area can greatly impact your decision on whether or not to trust that number. People have ...Read More