If you've ever bought a home in Delaware, you're obviously well aware of a special little First State tax that gets charged whenever real estate changes hands here. But the funny thing about that tax is that most people have no idea what it is, where the money goes and what exactly it's used for.

Well, read this blog entry through to the end and we promise you'll have a much better idea of what this tax is. It won't keep you from having to pay it, of course, but at least you'll know where your money's going when you sign on the dotted line at the settlement table. 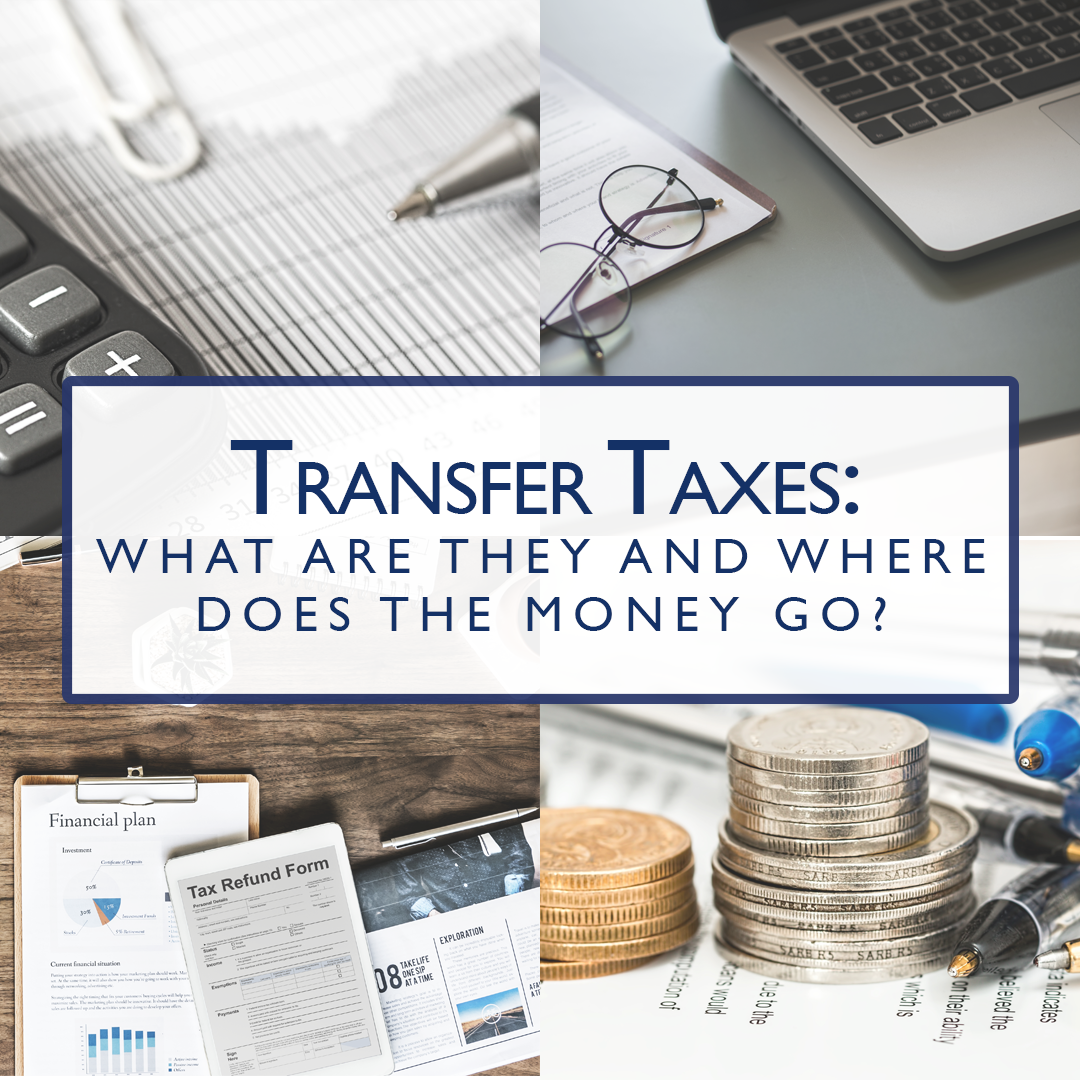 Okay, let's start our discussion off today by defining what a Delaware Real Estate Transfer Tax actually is. As defined in Title 30, Chapter 54 of the Delaware Code, a realty transfer tax is imposed on the sale of any property (to include land, homes and businesses) and is split between the State of Delaware and the County in which the property rests.

While this revenue is split amongst the State and the County, so too is the actual payment split amongst the parties in the transaction. In this case, $2,000 is paid by the seller and the other $2,000 by the buyer, with partial exemptions available for first-time home owners.

This can, of course, be negotiated prior to sitting down at the settlement table. If the buyer wants to cover the seller's portion, or vice versa, the powers that be really don't care as long as the tax is paid in full at the time of sale.

Now, you may be wondering why the State's portion is larger than the County's? And the short answer is - until a few months ago, it wasn't.

Prior to August of 2017, the real estate transfer tax was assessed at 3 percent, with an equal portion going to both entities. However, Delaware state legislators raised the tax to 4 percent last year in a last ditch effort to balance the state budget.

This increase was signed into law in July of 2017, taking effect on August 1. The video below was produced by the Oldfather Group after this law was passed by the Delaware General Assembly last summer...

The State's 2.5 percent portion of the tax goes directly into the general operating fund, which means legislators can use it any way they see fit. The County's portion, however, is used in a specific manner, as laid out in the Sussex County Code.

"Funds realized by Sussex County pursuant to this article shall be segregated from the county's general fund, and the funds and all interest thereon shall be expended solely for the capital and operating costs of public safety services, economic development programs, public works services, capital projects and improvements, infrastructure projects and improvements and debt reduction."

So, that's going to wrap up our look into the engaging world of Delaware's real estate transfer taxes. We hope you got something out of it, if nothing more than learning where your money goes after officially purchasing your own little slice of the "American Dream."

If you have any further questions about this or any real-estate related topic, please give us a ring at 302-260-2000. We'd be happy to answer any questions you may have.

Have a great day!

NOTE: Be on the lookout for another blog entry in the near future that will focus on school taxes in the area, particularly in light of the recent referendum approval in the Cape Henlopen School District.

Zestimates are Great, but Merely a 'Good Starting Point' in Your Home Selling Process

Market research has proven time and time again that the overwhelming majority of new homebuyers in the 21st century begin their property searches ...Read More

Searching for the Best Country Club in Coastal Delaware? Here's a Few to Consider...

The glory days of joining a private country club and enjoying all of the exclusive perks of membership may indeed be in the rearview mirror ...Read More