This third weekend of March would normally be filled with green clad party goers all throughout the coastal region, folks chugging green beer at local watering holes and enjoying parades in both Ocean City and Milton.

But that's going to have to wait for at least another year as vaccinations continue and the entire world begins to emerge from a more than year-long health crisis.

So instead of featuring the many Saint Patrick's Day events that would normally fill this festive weekend, we're instead going to look back on some of the history of this Irish holiday that made its way to the shores of the United States many years ago.

But what we really thought it would be fun to do is go over a few misconceptions about this festive late winter holiday. You'd be surprised at how many things we thought to be true are simply beliefs and myths passed down from generation to generation.

A few examples include:

When we think of the patron saint of Ireland, there's a common belief that the fifth century bishop was born in the land of shamrocks and leprechauns. But that is definitely not the case.

Historians still debate where Saint Patrick was born, but the two most common beliefs are that he was born in either Scotland or in Wales.

So the next time you hold up a mug of green beer and toast Ireland's patron saint, consider throwing in a quick mention to a couple of his nearby neighbors. 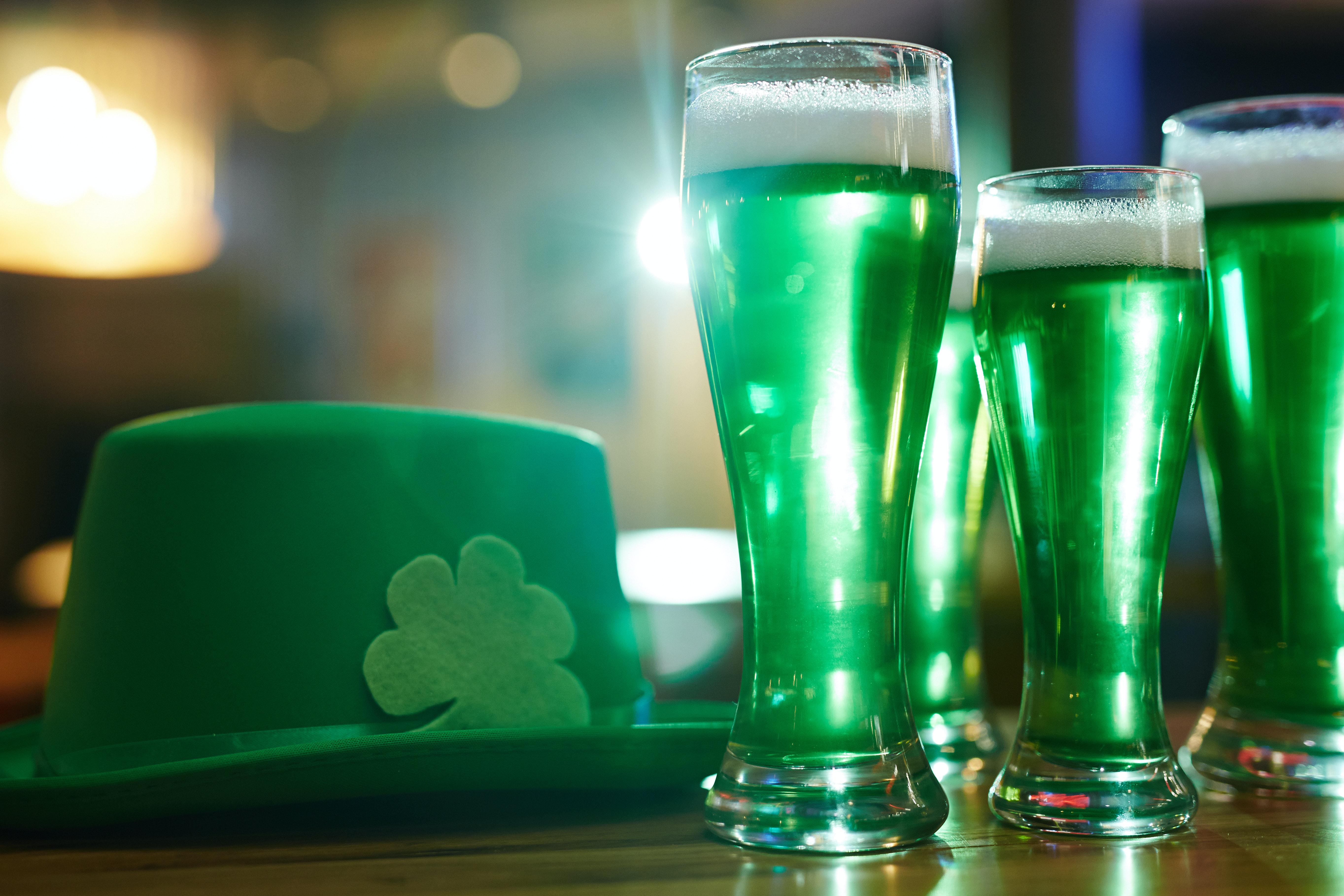 Saint Patrick's Day Has Always Been About The Color Green

Now here's a little known fact that most Americans don't realize. For centuries, Saint Patrick's Day had very little to do with the color green.

While we think of all things green today when it comes to this mid-March holiday, that color association didn't begin taking place until sometime in the 19th century.

Until the 1800s, the primary color of Saint Patrick's Day was actually blue. Hmmm, can you image that today?

But why exactly was blue once the color of the holiday?

Well it has to do with King Henry VIII of England who at one time declared himself the king of Ireland and fancied the color blue. There was even a particular shade dubbed "Saint Patrick's Blue" during that time in history.

Now who's ready to eat some blue eggs and ham or hoist a pint of blue beer? 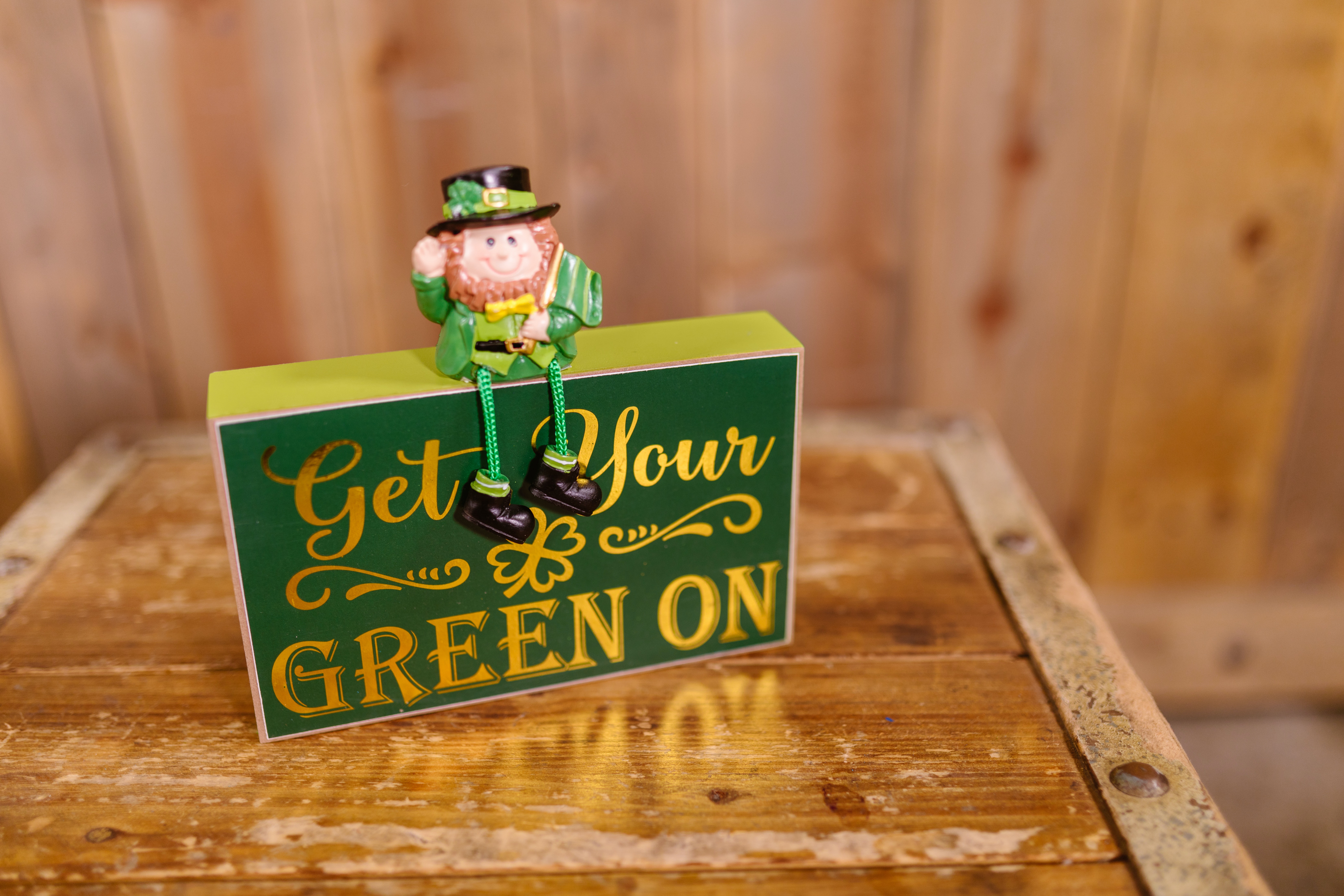 While many people do in fact believe that March 17 was the patron saint's birthday, it was instead the day of his death in 461 A.D.

So the next time you head out on Saint Patrick's Day intent on celebrating the birth of your favorite Irish saint, instead know that you're celebrating the date of a man's death.

But it was a long, long time ago. Don't let that stop you from having a grand old time with your friends on what has become one of the biggest party days of the year. 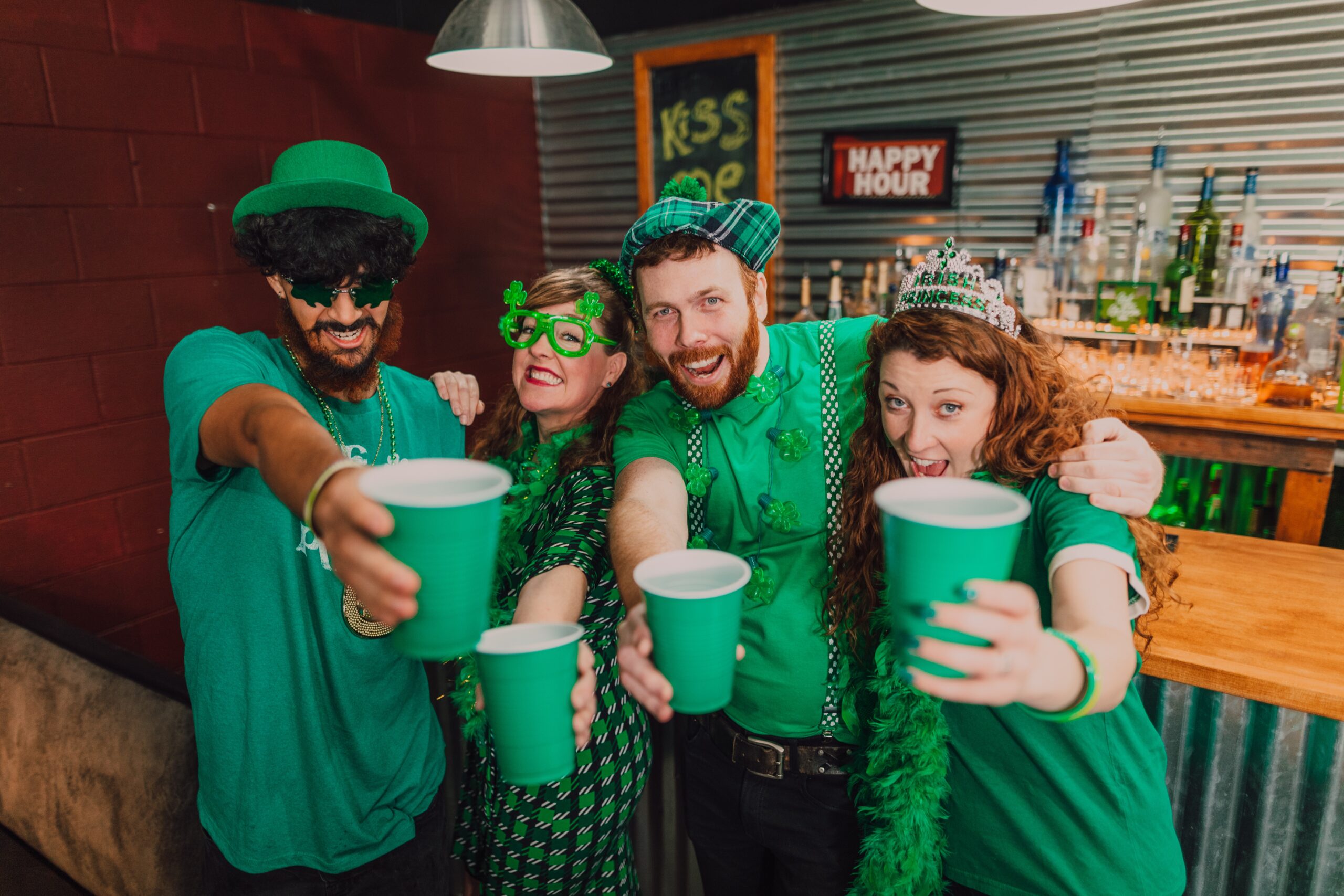 The Shamrock Is A Modern Symbol Of Saint Patrick's Day

While there's a common belief that the shamrock was used in the modern day to add more light natured fun to the traditional Irish holiday, this isn't the case.

Now we're not saying that it hasn't added to the commercial rebirth of the holiday over the last 100 years, but the shamrock has been around since the very beginning.

Saint Patrick actually used the shamrock as a metaphor for the Holy Trinity when first introducing Christianity to the people of Ireland way back in the fifth century.

What a great symbol it's turned out to be! 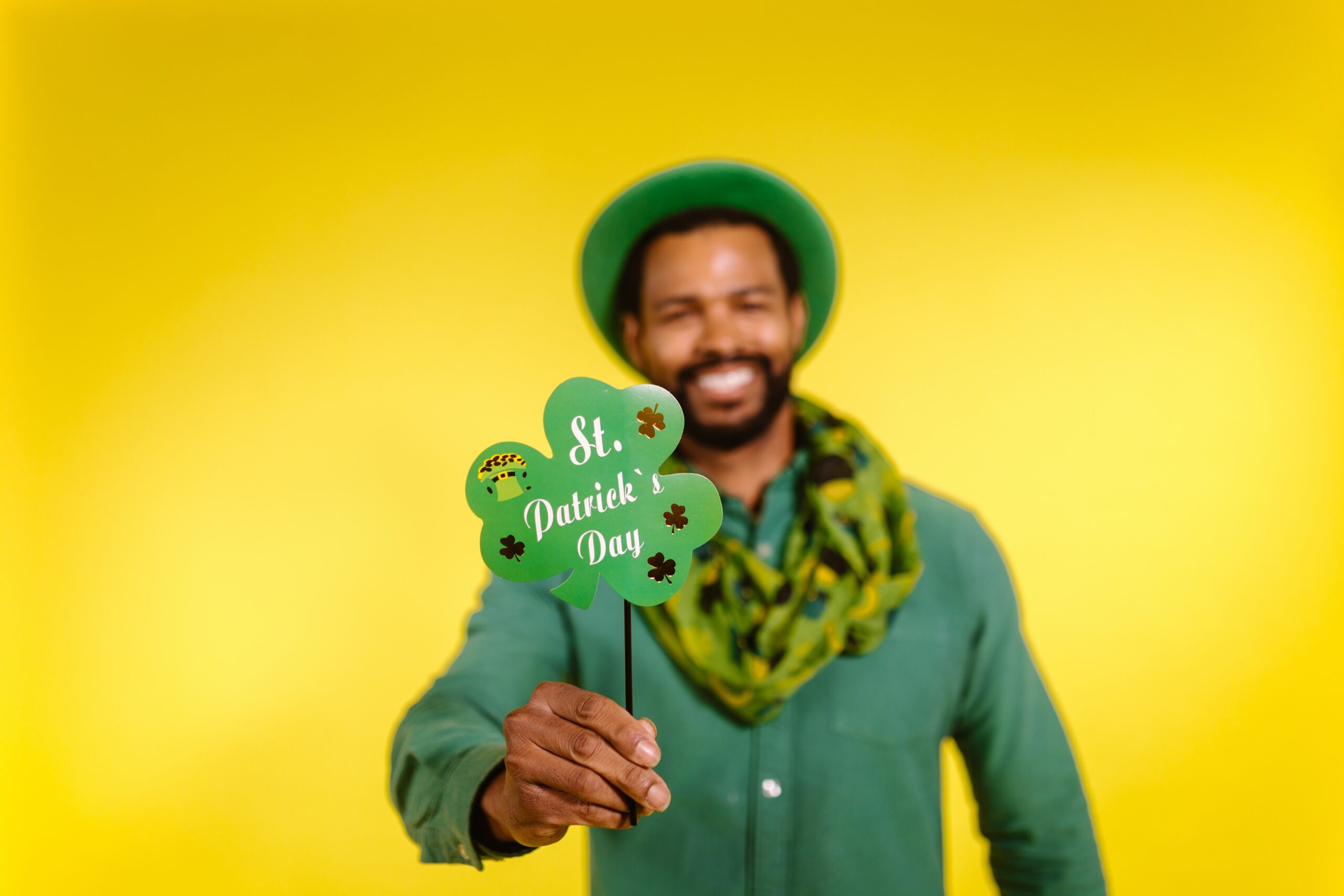 While the holiday is of course about all things Irish, Ireland itself didn't hold its first Saint Patrick's Day parade until the first years of the 20th century, 1903 to be exact.

The very first Saint Patrick's Day parade actually took place in 1737 far away from its home country. Any guesses where?

That first grand celebration actually took place in Beantown nearly 400 years ago. And the people of Boston still celebrate the Irish holiday today with all sorts of pomp and circumstance. 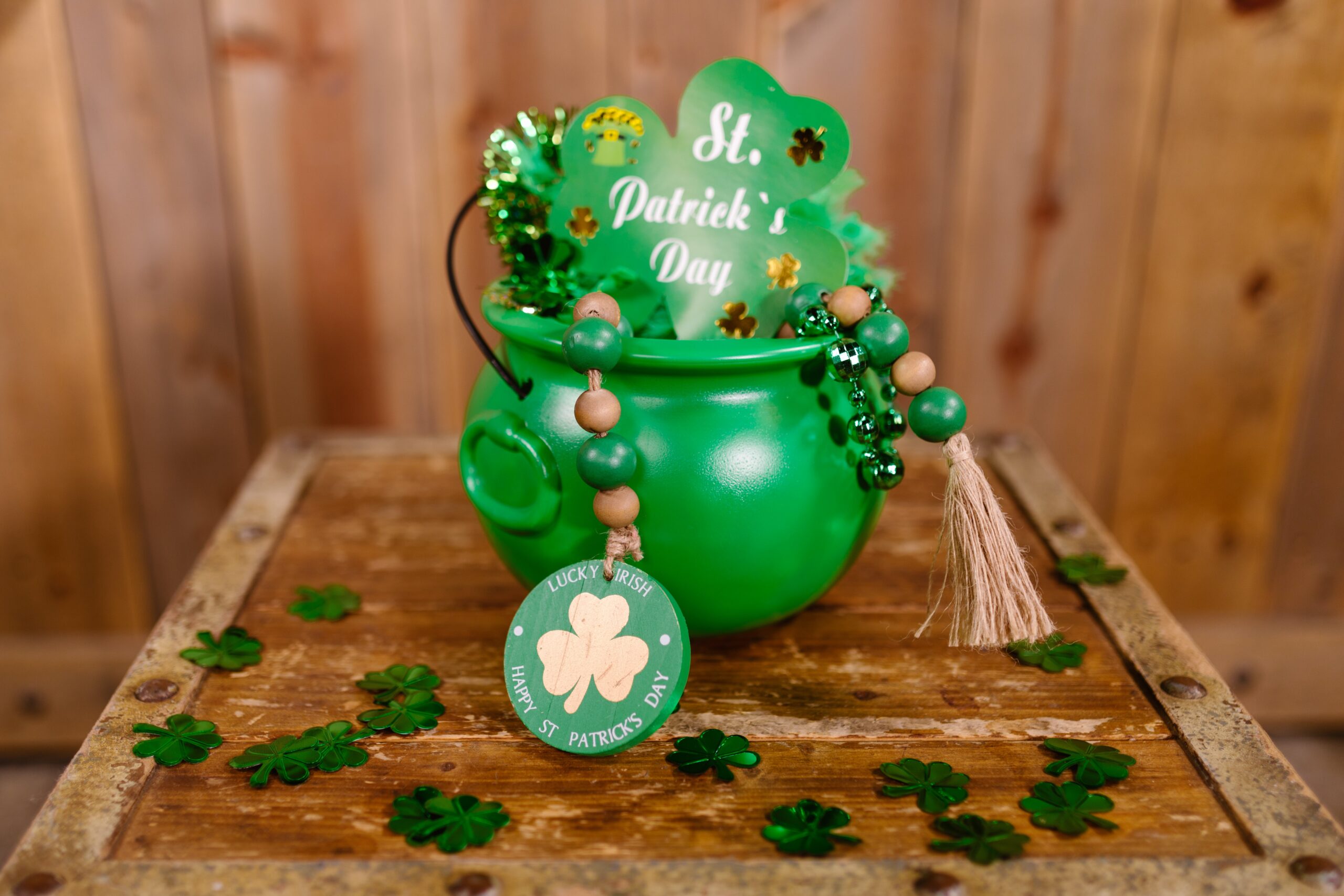 So there are five common misconceptions about everyone's favorite March holiday. What did you already know and which ones are new to you? Did any blow your mind?

While there are no big parties planned for this year due to obvious concerns, you can still celebrate at home with your favorite Irish beer. Why not make it a family event and let the kids eat some Lucky Charms while you're at it?

Have a great Saint Patrick's Day Weekend everyone! 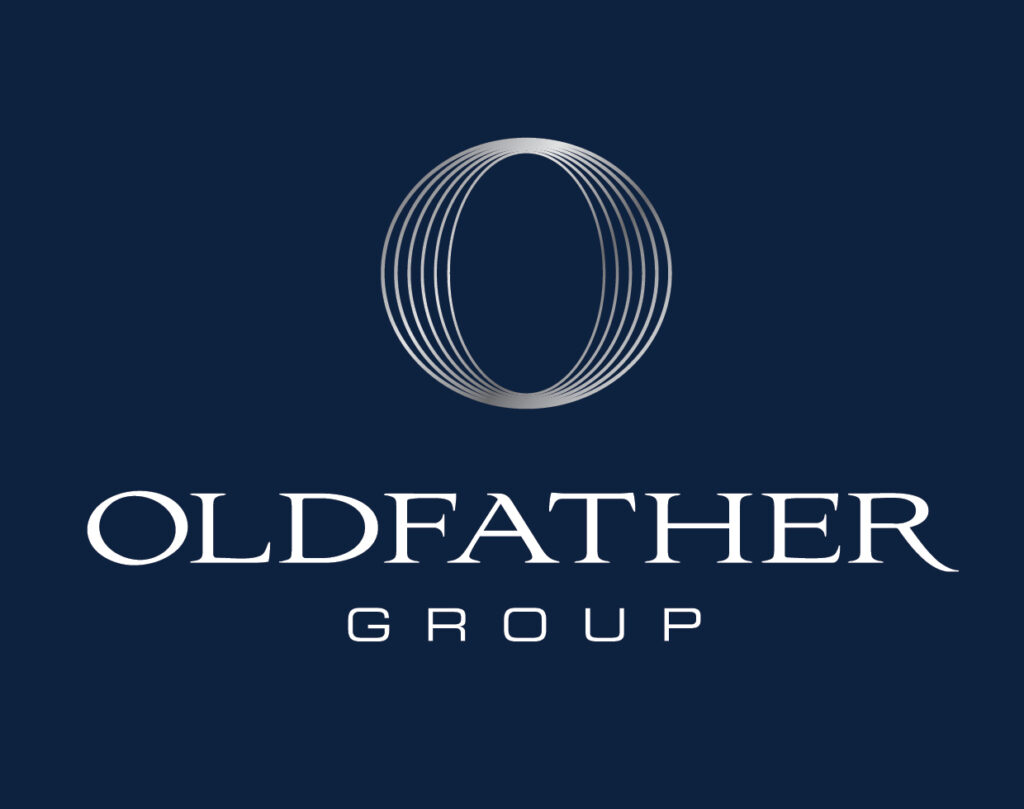 This weekend, we officially embark on the "fall festival season" in southern Delaware, with an impressive selection of gatherings on tap for the next ...Read More 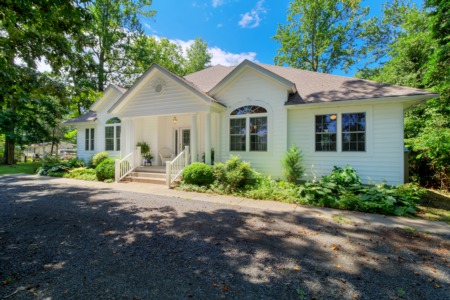 Enjoy Peaceful Tranquility on the Shores of Red Mill Pond

Tranquil seclusion, water-related activities and the soothing sounds of nature await you at our latest “Home of the Week,” located ...Read More

When Sue White and her all-girl team of blue collar environmental professionals show up for a job in their pink shirts and their can-do attitudes, ...Read More