Tax Benefits of Living at the Delaware Beaches - and There are Many! 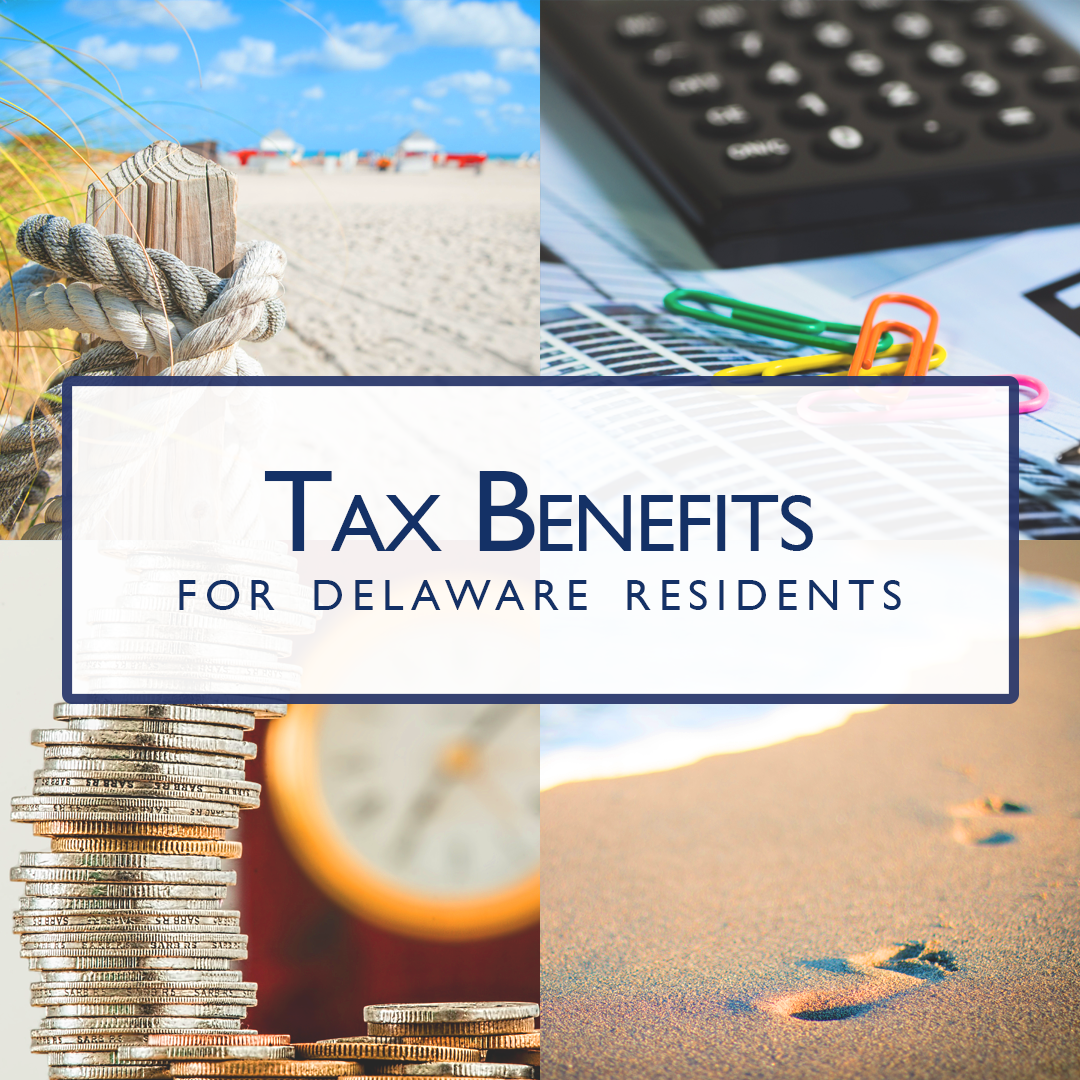 It's pretty well known around the region that Delaware features tax-free shopping, the only state in the mid-Atlantic and one of only five in the country that does. And we'll save you a Google search - Alaska, Montana, New Hampshire and Oregon are the others.

But what's not well known are some of the other tax benefits of living in Delaware's southernmost county, though these advantages have been introduced to many more people in recent years.

I mean, there's a reason why Sussex is the fastest growing county in the state and why so many retirees and second homeowners have chosen to buy property here.

And that sentence should give you a hint - it's the low property taxes!

But we're getting ahead of ourselves. In this blog entry, we're going to tell you all about the tax advantages of living at or near the Delaware beaches. There are several and we'll go through them one by one.

No Sales Tax. This is the one that's most well known and one that we've already mentioned above, but it is a major advantage to living in Delaware. Many people from surrounding areas visit the First State to take advantage of tax-free shopping that essentially amounts to merchandise being on sale every day of the year.

The Tanger Outlets on Route 1, as well as several of the region's locally owned shops, and even the bigger national chains, all reap the benefits of this state law.

Low Property Taxes. The lowest property taxes in Delaware are found in Sussex County, where the average effective property tax rate is just 0.31 percent. And that's because property values haven't been reassessed since 1972, during the administration of President Richard M. Nixon.

So homeowners in Coastal Delaware are paying taxes based on what their properties were worth more than 45 years ago, which is quite a financial incentive to living at the Delaware beaches.

No Social Security Taxes. There is no state tax in Delaware on Social Security income, which has directly led to the significant influx of older and retired residents in recent years, as well as the increase in the best 55 and over communities like Heritage Shores (pictured below).

Many in the 65 and older demographic are dependent on Social Security income, so the additional money at the end of the month due to not being taxed on these funds can be significant.

No Inheritance Tax. On Jan. 1, 2018, Delaware became the latest state to repeal its estate tax, based on recommendations from the Delaware Economic and Financial Advisory Council on Revenues. This is another huge benefit to older families, who can now bequeath their estates to their loved ones without the tax man becoming involved.

There are also smaller tax advantages to living in Southern Delaware, which include:

Pension Exclusions. For each person 60 and over, up to $12,500 of pension and eligible retirement income are exempt from Delaware income taxes.

No Personal Property Taxes. These are found in other states, but not in Delaware.

Now we would be remiss if we didn't mention the real estate transfer taxes, which just went up from 3 percent to 4 percent in 2017. If you're buying or selling a home in Delaware, you definitely want to be aware of this tax, which you can learn more about by clicking on the link below.

So that's going to wrap things up for today's blog entry on tax advantages for Coastal Delaware residents. But we'd be happy to answer any further questions you have about the region's tax plans, as well as the many advantages to owning real estate at or near the Delaware beaches.

Click Here For House Values and a current Real Estate Market Snapshot of RBYCC! If you are looking for a country club community in ...Read More 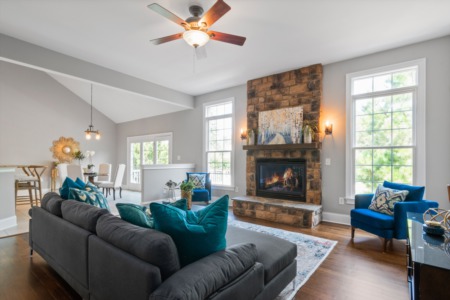 // With Memorial Day Weekend having come and gone, it's a good time to take a look at the current market and what's always the busiest time of ...Read More

When to Consider Selling your Delaware Property as a Short Sale

In this turbulent economic market, many people have heard of "Short Sales" in Delaware real estate. However, it is often a misunderstood and ...Read More