First Town in the First State 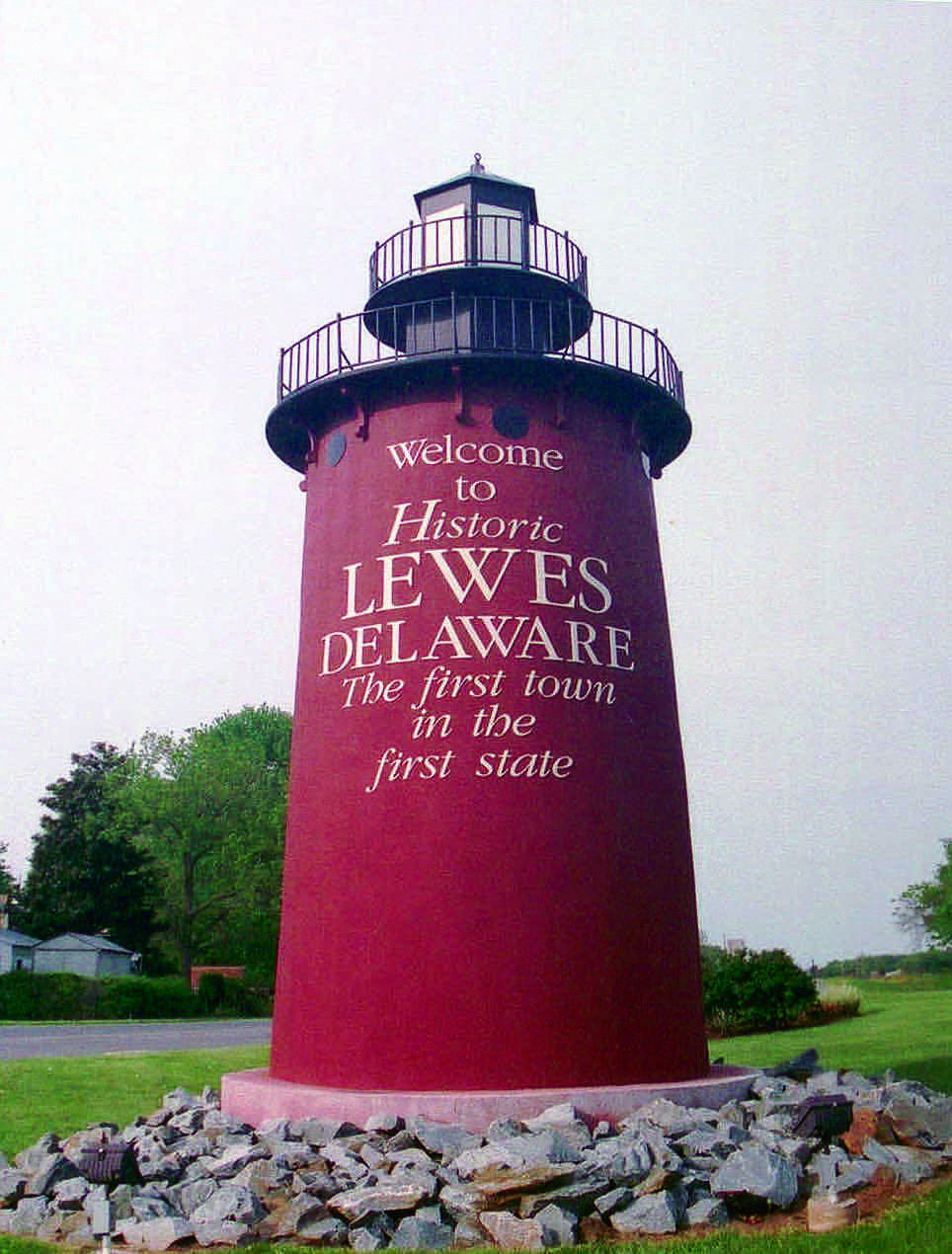 This moniker dates back to 1631 when a pioneering group of Dutchmen led by David Pietersen de Vries sailed across the Atlantic and established a whaling colony in what is today Lewes, but was then known as Swanendael, or “Valley of the Swans.”

This became the first settlement in Delaware, many years before the English arrived on the scene in New Castle County. Though these 28 men lasted only a year before being massacred by the local Native Americans, this was the beginning of Delaware, and the founding of the “First Town in the First State.”

Fifty years after the Swanendael massacre, William Penn arrived in the New World to lay claim to the area for the English, ushering in a new era for present-day Lewes. But, though short-lived, the Dutch settlement at Swanendael will always be remembered as the beginning of colonization in southern Delaware.

Today, a granite monument that tells the story of the settlement and ends with the words “here was the cradling of a state” marks the spot of the colony on Pilottown Road. As a side note, the English changed the original spelling of the town after they arrived to the now familiar Zwaanendael.