For many a night in the shadows of Capitol Hill back in the 1990s, Adam Linder toiled over a hot stove preparing French-inspired cuisine for the Washington, D.C. elite. Politicians, high powered businessmen, international visitors – all have savored his culinary creations over the years.

It was, without a doubt, a good living doing something he had honestly always wanted to do. But it was obvious that something was missing; he just couldn't quite put his finger on it.

It was an always prevalent frustration that festered for many years.

Linder's career is one that began with training at the renowned L'Academie de Cuisine in Washington and wound its way through the popular Red Sage Restaurant in Northwest D.C., and the more-relaxed Bailiwick Inn in Fairfax, Va. But the fast-paced life in the nation's capital just didn't leave the Alexandria, Va., native feeling satisfied.

Then one day, now working in the furniture industry, he realized the missing piece to his own personal puzzle. He remembered that some of the best days of his life had been spent as a youngster at or near the “Nation's Summer Capital” of Rehoboth Beach, taking in the rays and the tranquil beauty that a life in coastal Delaware affords on a regular basis.

The beach was calling and Linder, after much soul searching, finally decided he was going to answer that call. Even if it did take him the better part of a decade to pick up the metaphorical phone.

“I know so many of the people who live here now have a similar story to my own, coming here with their families in their youth and then longing later in life to recapture those feelings,” says Linder, who today makes his living selling real estate for the Oldfather Group of Ocean Atlantic Sotheby's International Realty. “But I've never regretted my decision. I may not be cooking professionally anymore, but I love my life here and have definitely found my calling in the real estate industry.”

Over the last several years, Linder has made quite the reputation for himself in the coastal Delaware real estate industry. Since 2012, he has worked for the Oldfather Group, quickly working himself up to the position of Chief Buyer Consultant.

He may not be whipping up fancy French meals anymore, but every day now he's out on the streets cooking up deals on a regular basis, bringing buyers and sellers together for mutually beneficial relationships.

In 2013, Linder received a special commendation from the Oldfather Group, earning recognition for the difference he's made for the organization since his arrival. In the last two years, Linder has been responsible for more than $15 million in sales volume for the company. 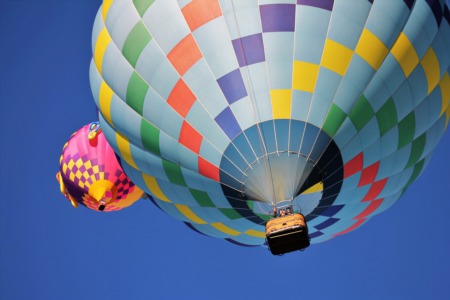 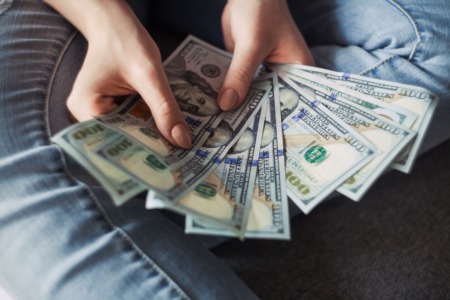 How Do You Price Your Home In This Crazy Market?