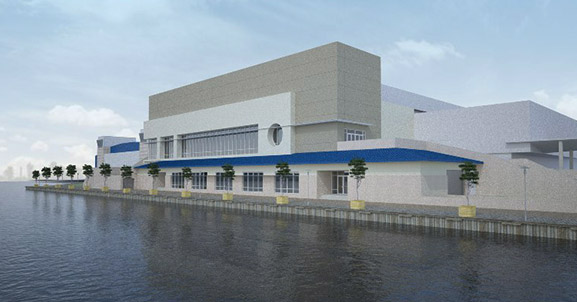 The Roland E. Powell Convention Center is located on Coastal Highway and hosts hundreds of events each and every year, ranging from conventions and meetings to large scale sporting events and concerts.

The 182,000-square-foot facility opened in 1997 and is named after a former mayor of the beach resort. When used for large events, it can be converted into a 5,000-seat arena.

Events held frequently at the convention center include concerts and shows, professional wrestling, rodeos and large regional conventions and meetings. The Roland E. Powell Convention Center is located at 4001 Coastal Highway, on the bayside.