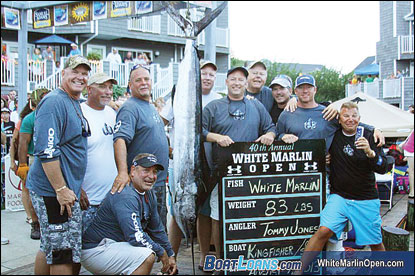 The White Marlin Open is the world’s largest billfish tournament and is held every year in Ocean City, now known as the “White Marlin Capital of the World.”

Anglers from all over the world come to the resort city for the annual tournament, with more than $1 million awarded to the winning team. Prizes are also awarded for the largest blue marlin, tuna, mahi-mahi, wahoo and shark.

The event is held every year in August and generally runs for five days. 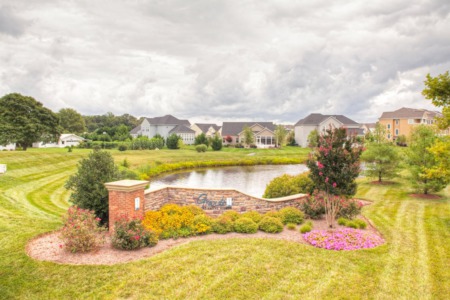 An Introduction to Rehoboth Beach’s Grande at Canal Pointe Community 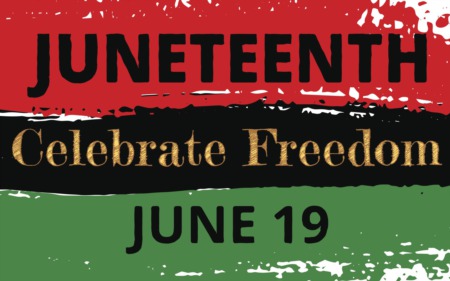 Remembering the Significance of Juneteenth